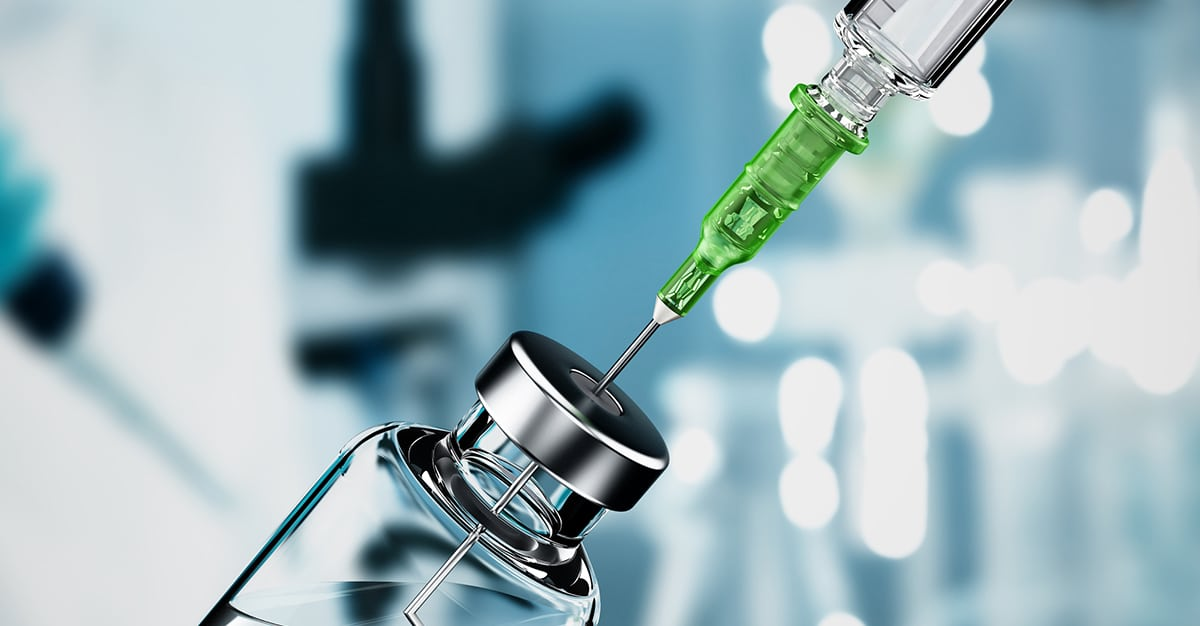 SEE ALSO: What to Expect During a Ketamine Treatment

Ketamine is the most used anesthetic in the world. It was developed in the 1960’s as a very safe medication that could be used in a variety of clinical and non-clinical settings. Over the past several decades, Ketamine has been shown to help treat a growing list of medical conditions.

The exciting thing about Ketamine is how quickly it can work for many patients. Many find relief from their symptoms within days of starting treatment. The only way to know if it will work for you is to try it!

Intravenous (IV) Infusions. This is where a small catheter is placed in your vein and the Ketamine is delivered directly into your bloodstream. This produces the most profound and immediate effect. It is administered via a monitored pump that allows the dosage to be adjusted higher or lower and then a steady level of medication delivery in maintained. Infusions can last anywhere from 1-4 hours depending on the conditions being treated. Typically patients will have a series of infusions grouped fairly closely together over the course of a week or two. Following the successful improvement of symptoms, patients would then return as needed for single “booster” infusions.

Intramuscular (IM) Injections. This is a single shot of Ketamine that is administered via a needle into one of your muscles (usually shoulder or thigh). Similar to an IV infusion, the medication eventually makes its way into the bloodstream, but there may be some slight variance in absorption. IM injections typically last from 30-45 minutes. Unlike IV infusions, IM injections are unable to be titrated; they are however quick, easy, and priced less than IV Infusions. Following the successful improvement of symptoms, patients would then return as needed for single “booster” injections.

Ketamine Nasal Spray & Ketamine Lozenges. These are occasionally a prescribed option for our IV and IM patients when appropriate. They are not a replacement for infusions or injections, however they do help as a way to daily “micro-dose” and increase the duration between “booster infusions”. They are for home administration. Ketamine Nasal Spray and Ketamine Lozenges are custom made by a local compounding pharmacy, and like other prescription medications are paid for at the pharmacy. Although they are inexpensive, they may be covered by some insurances.

Currently Desert Ketamine Clinic does not offer the very expensive and less effective Spravato (Esketamine) Nasal Spray that was recently approved by the FDA. Details are still scant regarding what portion of costs may be covered by some insurances. Additionally, this medication requires concomitant administration of another new oral anti-depressant, and 2 hours of monitoring in the clinic after use. It is not approved for home administration. Clinical trial success rates with this medication while impressive, have been shown to be far less than those seen with IV and IM Ketamine treatment. Spravato (Esketamine) is named after the S-enantiomer of Ketamine. It is merely a fancily packaged Ketamine nasal spray rushed to market by Johnson and Johnson to try and capitalize on the amazing success seen with IV and IM ketamine.